Martian Xu Zijing: within three years after the establishment of HyperTech group, it will go to Hong

At the Hcash HyperCommunity meeting today, Ryan “the Martian” Xu announced the development plan for the next three years called "boost 2022". According to the plan, in the next three years, it will integrate the relevant resources of its five listed enterprises and more than 300 investment enterprises to establish hypertech group, and plans to go to Hong Kong for listing no later than the end of 2022.

Martian Xu Zijing: within three years after the establishment of hypertech group, it will be listed in Hong Kong with a target of 300 billion yuan (Figure 1)

In addition, the hcash ecological fund will be set up to invest 3 million HC each year for super community construction. No less than 300 HC ecological projects will be supported in three years. It is expected that at the end of 2022, there will be no less than 3 million HC users. 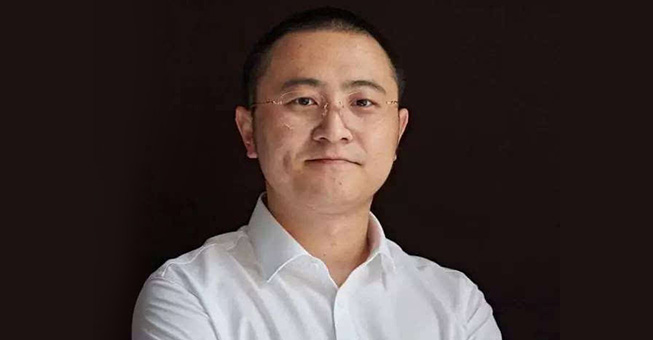 Martian Xu Zijing: within three years after the establishmen